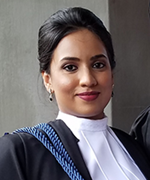 Janelle Ramsaroop attended the University of the West Indies at Cave Hill, Barbados where she obtained her Bachelor of Laws Degree with Honours. She attended Hugh Wooding Law School and was admitted to the BAR of Trinidad and Tobago. Her passion for law is founded mainly in the areas of Family Law, Property Law, and Inheritance Law.

Janelle is also a dedicated Animal Rights Advocate and is passionate about Animal Rescues. In 2015, she established her own Animal Rescue Project under which she has rescued, rehabilitated, and found homes for more than 300 dogs and puppies. She has also volunteered with the Animal Welfare Network and the Animals 360 Foundation. She hopes to be at the forefront of Legislative changes and advancements in this area of Animal Rights and Animal Protection Laws in Trinidad and Tobago. 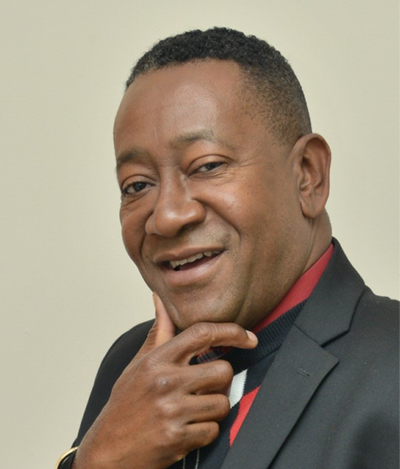 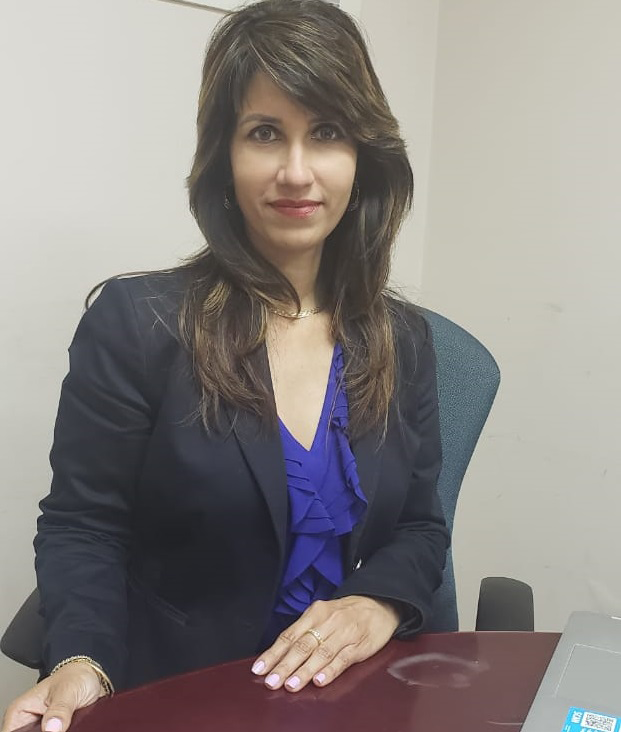 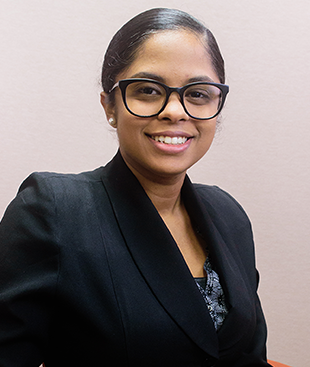 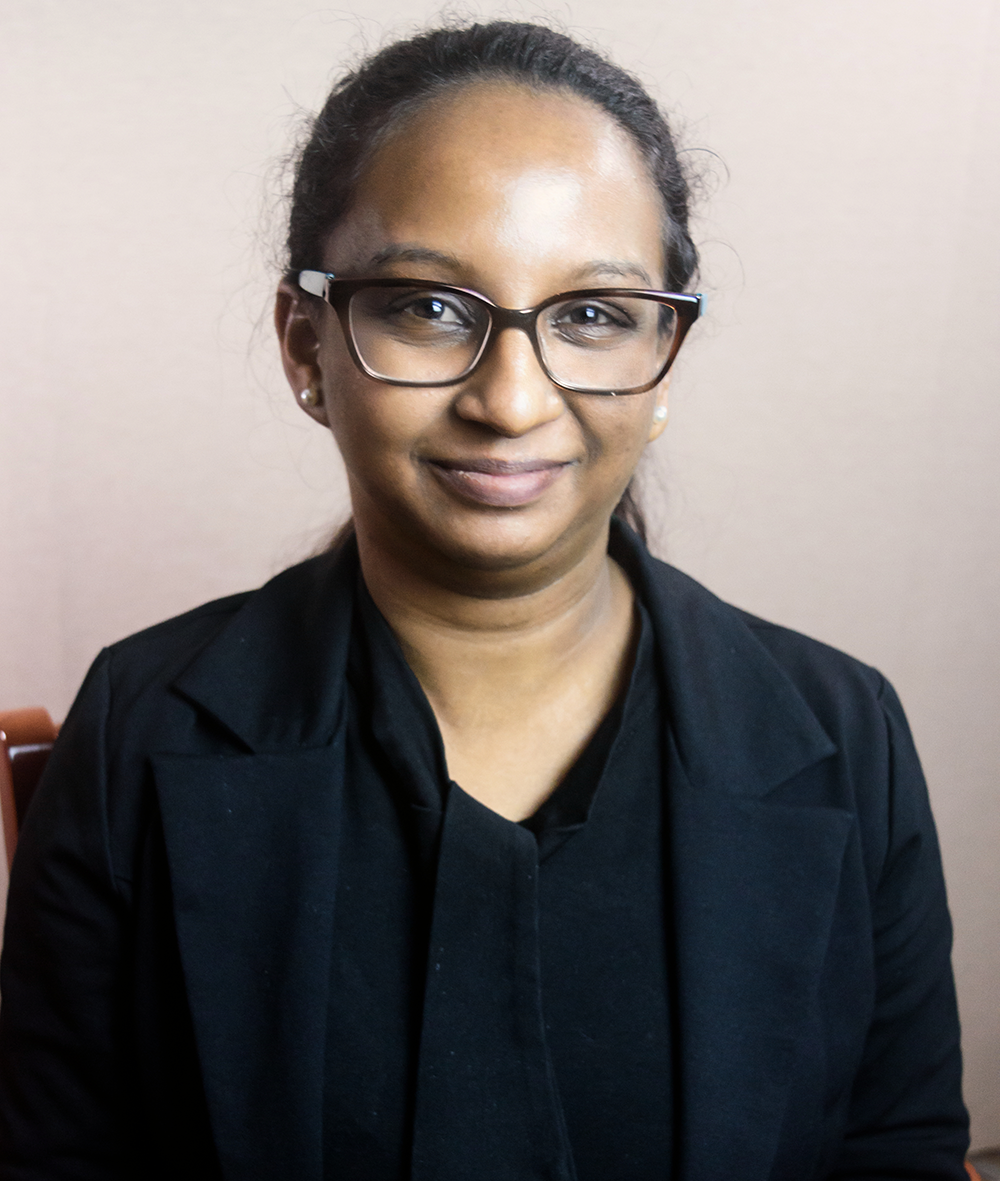 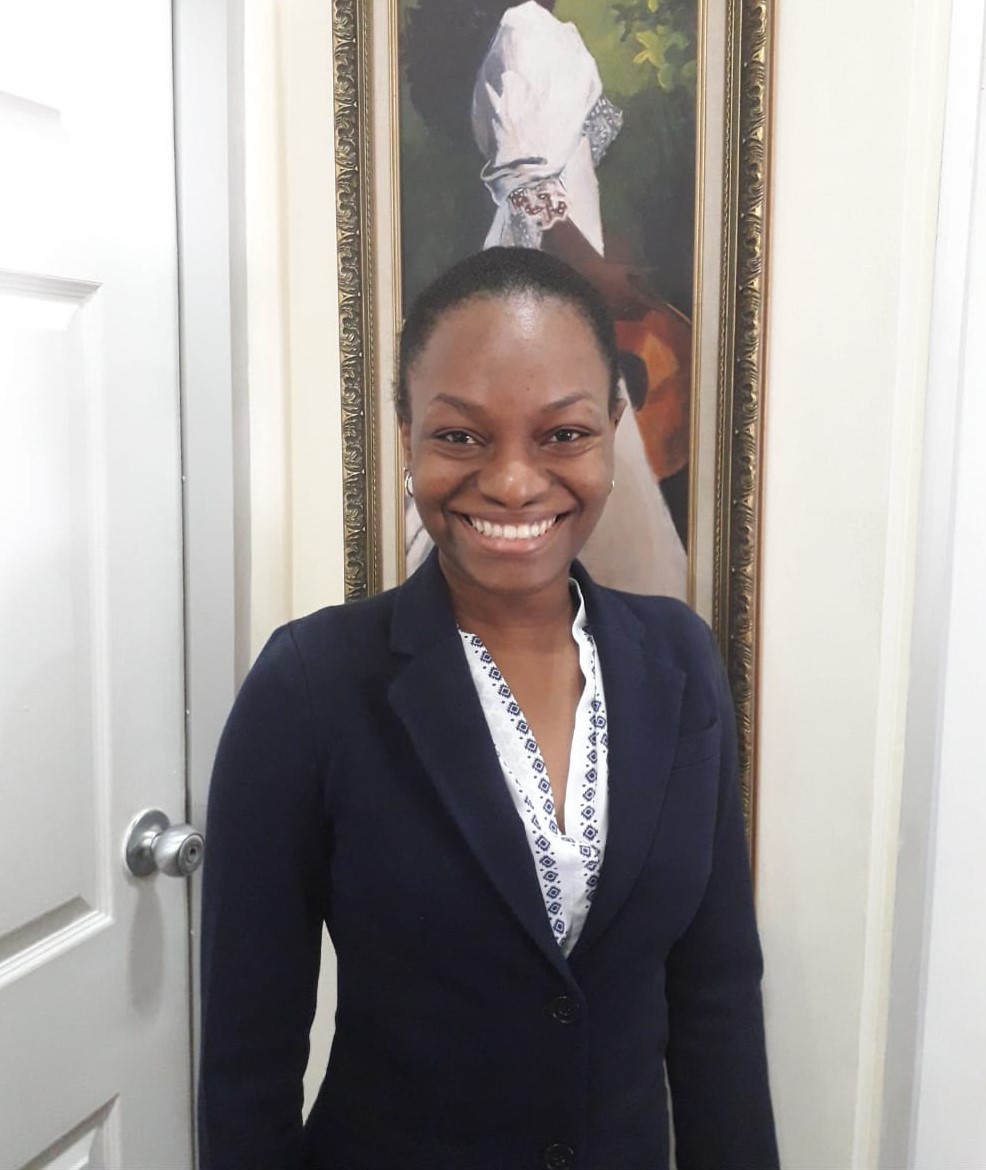